"It's Not the Age of a Man's Business, But the Service He Renders That Counts."

Eugene J. Brown “E. J.”, a native of Camden, South Carolina graduated from American Academy of Embalming and Mortuary Research in New York June 13, 1948. Brown’s Funeral Home was established on June 11, 1949, rendering service to Kershaw and surrounding counties along with his son Eugene B. Brown and daughter Shirley L. Brown. Mr. Brown passed away on November 20, 1996.

Continuing his legacy is his son, Minister Eugene B. Brown. “E.B” was licensed on August 24, 1984 as a Licensed Funeral Director. Brown’s Funeral Home continues to be an anchor in the Camden community and maintaining it’s motto, “It’s Not the Age of a Man Business, but the Service He Renders That Counts.” 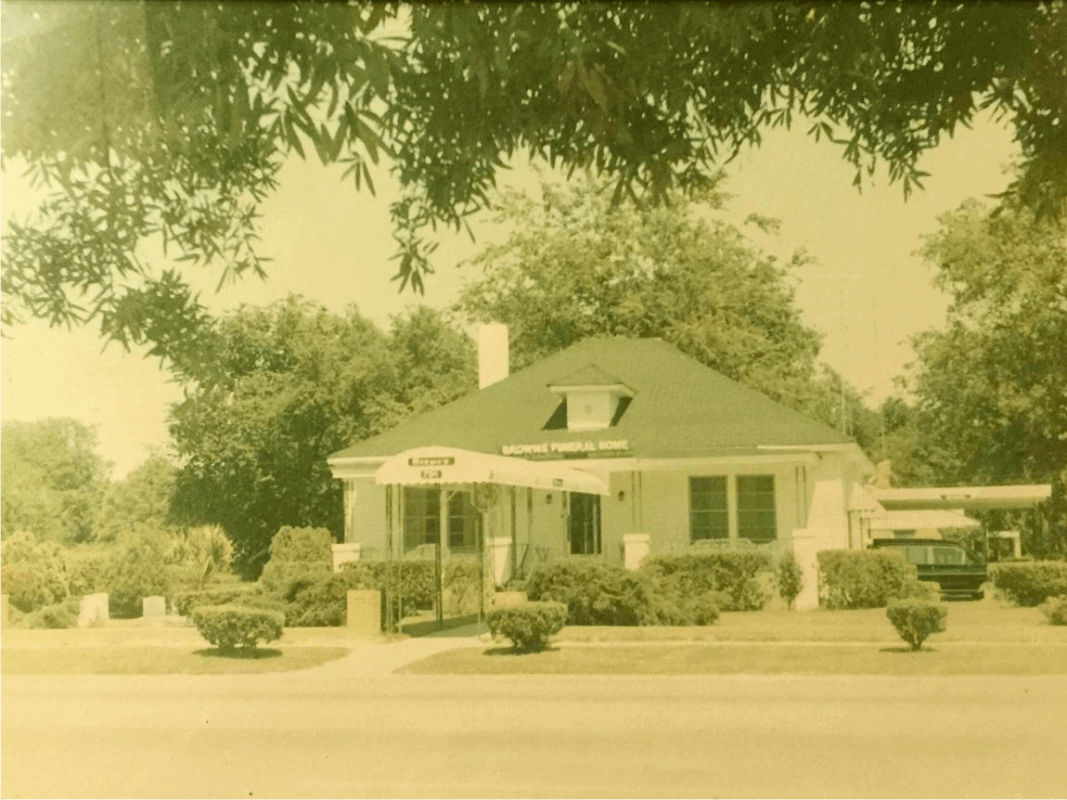 Why Choose Us?
Our History
Our Staff
Fleet
Testimonials
Contact Us