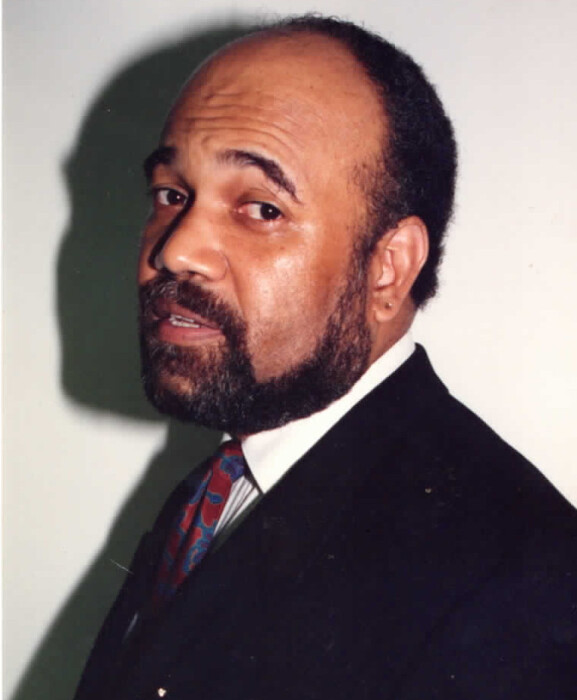 John 14:27  Peace I leave with you; my peace I give you.  I do not give to you as the world gives.  Do not let your hearts be troubled and do not be afraid.

It is with deepest sympathy that we announce the passing of Mr. Hilliard Nelson who entered into rest Thursday, May 13, 2021 at Blue Ridge in the Fields.

Mr. Hilliard Nelson was born December 1, 1946 in Lugoff, South Carolina to the late George and Geneva Nelson. He entered into eternal rest Thursday, May 13, 2021.

He was a 1965 graduate of Jackson High School in Camden, South Carolina.  He moved to New York City and pursued his passion for the entertainment field.  There he attended New York School of Announcement and Speech.

He was involved in numerous theater productions, as well as, commercials, feature films, and television shows.

Hilliard formed Starway Entertainment, an entertainment company that worked with the development of young actors and actresses.

Later in life his health began to fail.  He then moved back home to be with his family. He battled Alzheimers’s Disease for five years.

He was preceded in death by his parents and sister, Millicent.

Hilliard leaves to mourn, brothers, Johnny (Sharon) and Anthony (Angela); nieces, nephews, and a host of other relatives and friends.

Graveside services will be held at 1:00 PM Wednesday, May 19, 2021 at Shiloh United Methodist Church. Mask and Social Distancing will be observed.

Professional Care has been entrusted to Brown's Funeral Home.

Plant a tree in memory of Hilliard by clicking here.
To send flowers to Hilliard's family, please visit our floral store.

A service summary is not available

Plant a tree in memory of Hilliard
An environmentally-friendly option

Plant a tree in memory of Hilliard

1 tree planted in memory of Hilliard

My condolences to the family.   Hilliard and I graduated  Jackson High together.  May his family  be comforted and may he rest in peace.

Prayers are with the family during this time.
Cynthia Nelson

Sending our condolences and praying that God will grant you peace and comfort during your time of bereavement.
Sincerely,
Floyd & Sheila Bracey

Prayers and condolences to the family. May God  grant you peace and comfort during these sad times

I don’t have any words that will take away the sorrow and pain for your loss, but I want you to know that I care. Praying for the Nelson family!
Sincere Condolences...

Plant a tree in memory of Hilliard